“Dandole Suave” with Afro bros & Hot shade
is out now! 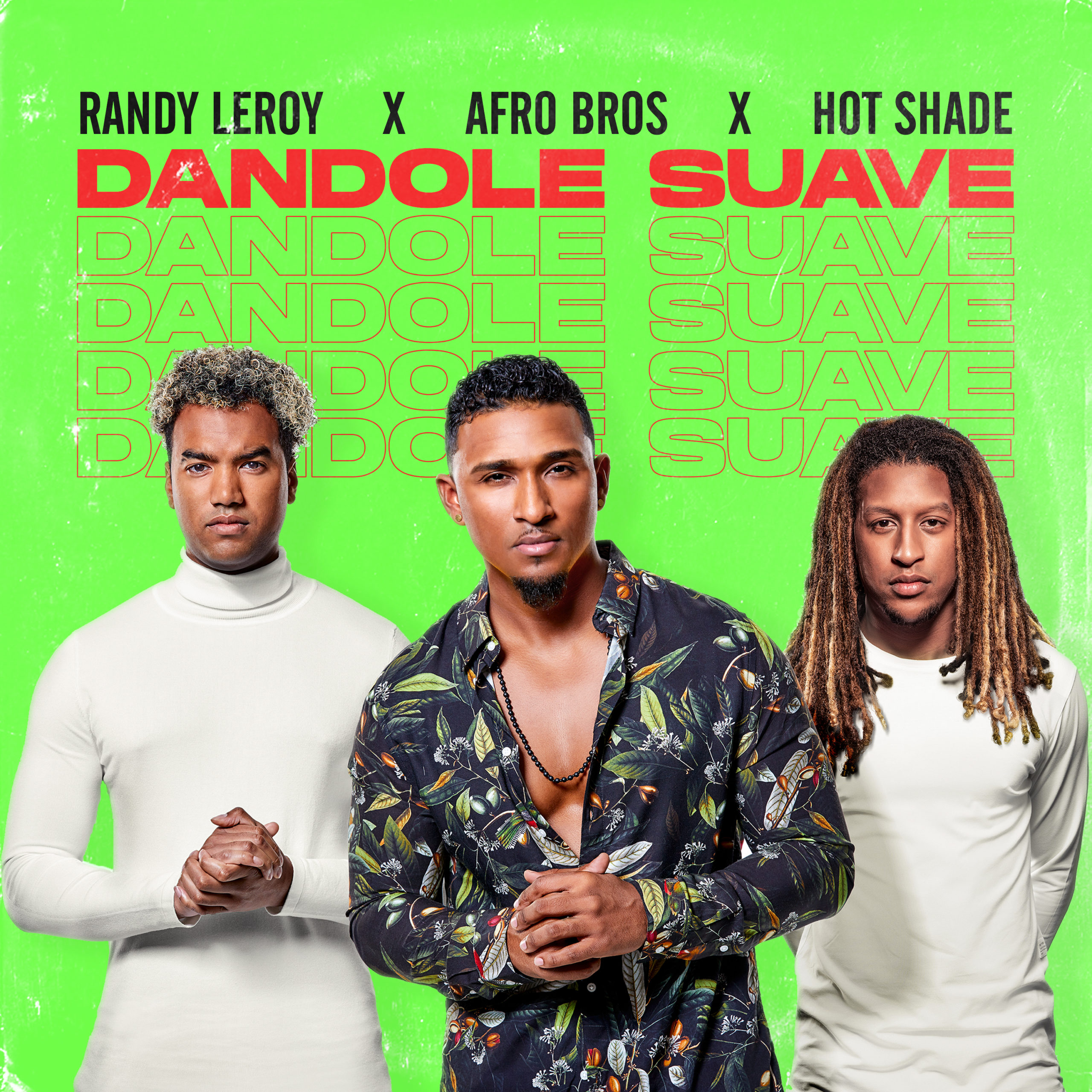 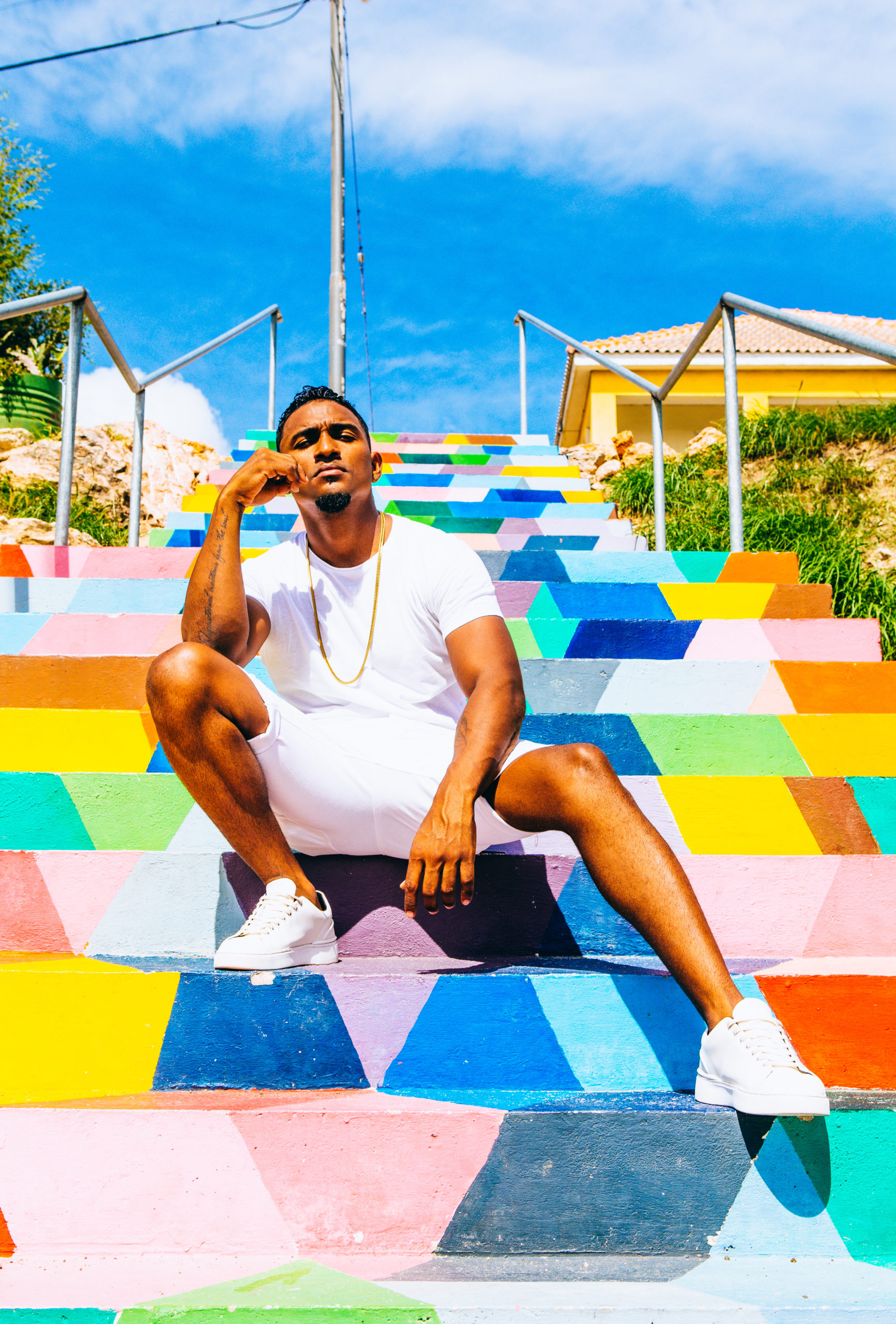 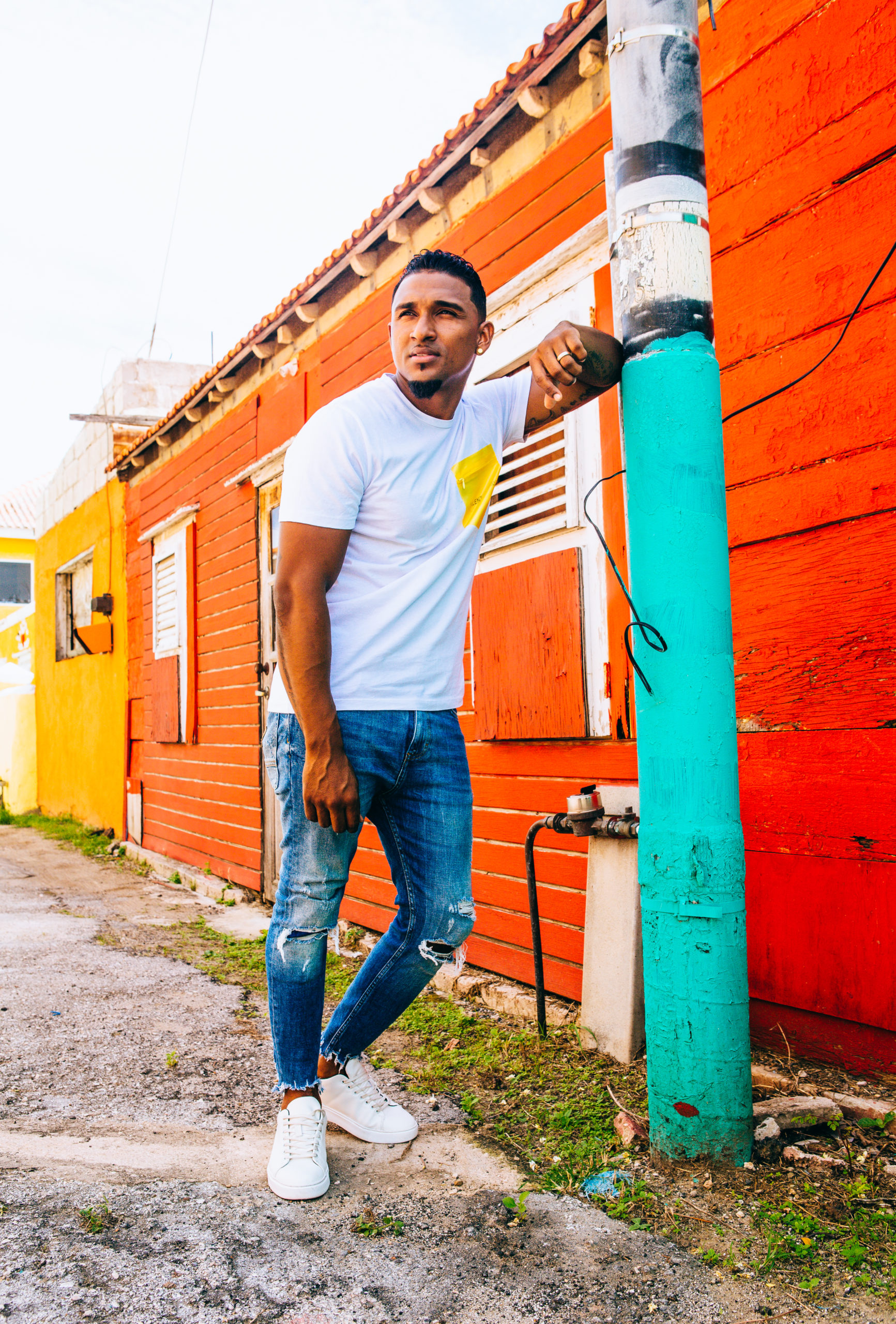 Born to a Latino mother from Venezuela and a father from Curaçao, he already had the perfect Caribbean Latino mix in his blood. At a very young age Randy was drawn to Urban-Latino music. And he had a dream. He wanted to become an internationally-known singer and travel the world. At the age of 14, he started performing as a singer in local bands. When he was 20 years old, he moved to the Netherlands to complete his education. There he joined a band called Cache Deluxe, which enjoyed success among the Antillean population not only in the Netherlands, but also on the ABC islands.

When he returned to Curaçao, he started his own band called Gentz Tre’Chic. This band was the number one band on the island and also very popular in Aruba, Bonaire and Holland. He was often found in the studio with songwriter / producer Tico Roberto to explore and develop his musical ideas. In the past year, they worked out a number of tracks that immediately caught the eye of people from the international Latin scene. This was the sign for Randy to go 100% for his life long dream.

For the first potential single, ‘DANDOLE SUAVE’ a partnership was formed with the Dutch DJ duo AFRO BROS and mysterious electronic music act HOT SHADE from Sweden. Afro Bros consisting of triple Grammy Nominee Giordano Ashruf & Rashid Badloe, who have received global acclaim for the development of unique, exciting, catchy sounds and beats. With an impressive rooster of hits including ‘18 +’, ‘Energy’ and ‘Come Again‘ they joined forces with MAJOR LAZER and helped produce the hit single ‘SUA CARA’ with ANITTA and PABLLO VITTAR. After this monsterhit, this single was nominated for a Latin Grammy Award. Following this success, the unique ‘Afro Bros sound’ did not go unnoticed and JEON approached the Afro Bros to produce a new song for NICKY JAM & J BALVIN.

Shortly afterwards, Nicky Jam and J Balvin started working with one of the beats produced by the Afro Bros and the hit single ‘X (EQUIS)’ was a fact. With over 1.7 billion views on YouTube, more than 550 million streams and the nomination for 2 Latin Grammies, X became the second worldwide hit production of Afro Bros. 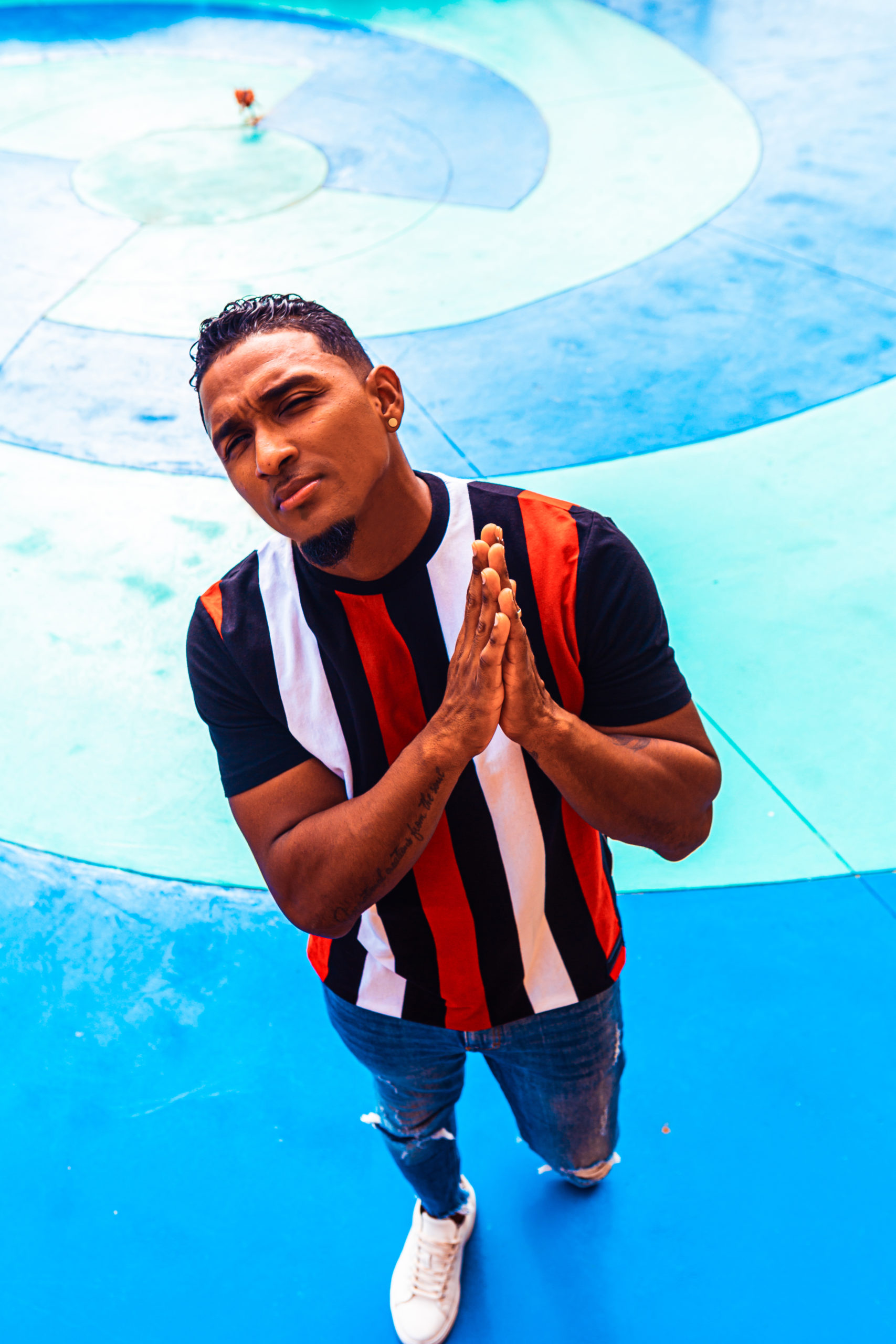 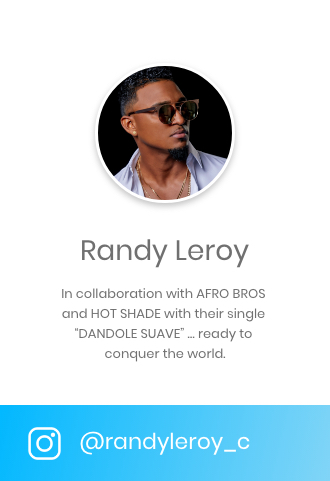 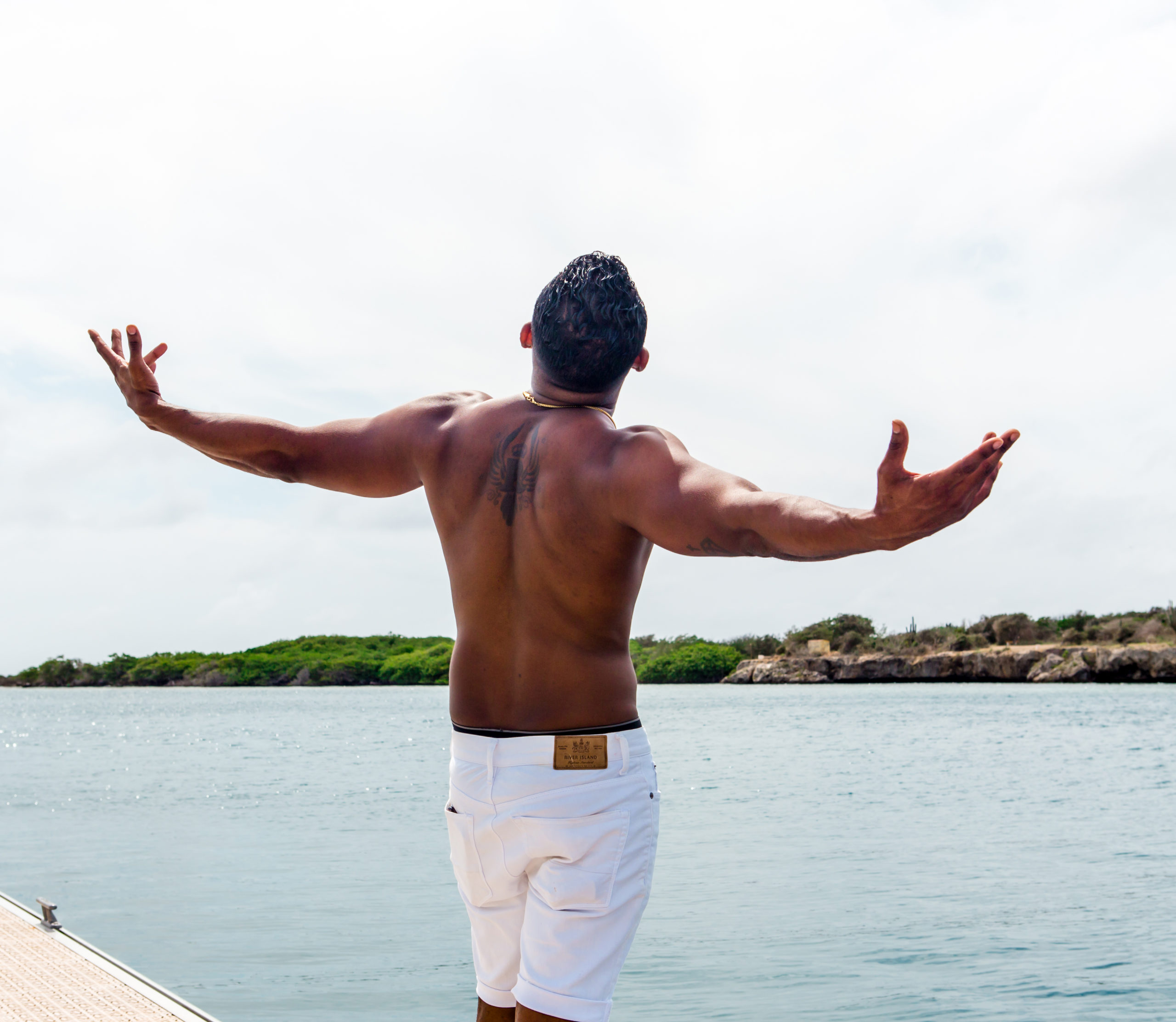 Naturally this opened doors for many other collaborations such as the global hit ‘INSTAGRAM’, which was released summer last year. ‘INSTAGRAM’ is a collaboration from Belgian DJs and producers DIMITRI VEGAS & LIKE MIKE with DAVID GUETTA and AFRO BROS. The song features vocals from DADDY YANKEE and NATTI NATASHA.

The demo version of ‘DANDOLE SUAVE’, sung by Randy Leroy, was sent to the Afro Bros with the request for the characteristic Afro Bros special sauce. AFRO BROS were immediately very enthusiastic and they produced their unique signature beats for ‘DANDOLE SUAVE’. After working intensely in the studio, the final production has resulted in a catchy, sultry Urban-Latin song. We are so proud to present the new Urban Latin hunk RANDY LEROY in collaboration with AFRO BROS and HOT SHADE with their single “DANDOLE SUAVE” … ready to conquer the world.

For any inquiries feel free to contact us at

© 2023 Randy Leroy. All Rights Reserved. This website is designed by Yourbrandhub